I moved to Ireland in January 2009, got a job in Johnny Eagle’s newly opened studio on Eden Quay, Dublin. Johnny’s father (R.I.P.) opened the very first tattoo parlour in Ireland in the late sixties, it was an absolute honor to work for Johnny Jr. He passed away in 2017. Johnny was as oldschool as it gets and he will always remain a true Irish tattoo legend.
After that I worked in Crazy Cats in Ballyfermot, then in the newly opened Ground & Pound in Tallaght. I learned and experienced a lot at these great places.

I opened Inner Self in Blackrock, Dublin in August 2012. The studio moved in June 2013 to the basement of Grafton Barbers, 2 minutes walk from the sea.

My introduction wouldn’t be full without mentioning my love Georgina, my friend and soulmate Joseph ("Joke"), Johnny Eagle, Eddie "The Bull" with the whole O Connor family and Aedo from Ballyfermot. Without these great people I wouldn’t be here today and tattoo you :) 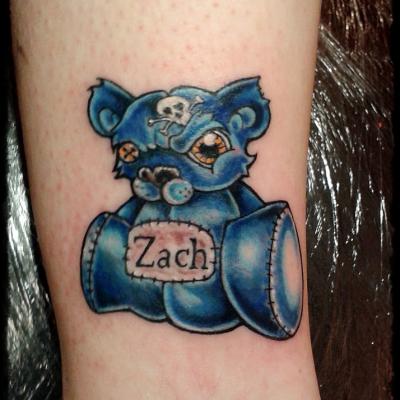 More photos will be added soon, till then check out our Instagram page!